Fishermen guardians of the sea against plastic

It is forbidden to collect waste at sea. It seems an absurdity, but today the fishermen who catch the floating waste in the nets during fishing are forced to throw it back into the water: in the event that they take them ashore to dispose of them, in fact, the law considers them producers of waste.

To remedy this legal contradiction, the Tuscany Region, at the suggestion of the Angelo Vassallo Foundation, has launched a recycling project that involves the three hundred square kilometers of sea between Livorno and Grosseto.

Here for about a month the fishing boats can collect plastic waste and throw it in a special container on the quay, from where they will then be transported to a plant to be disposed of or recycled. Each boat collects between twenty and thirty kilos each day, corresponding on average to 3% of the catch. 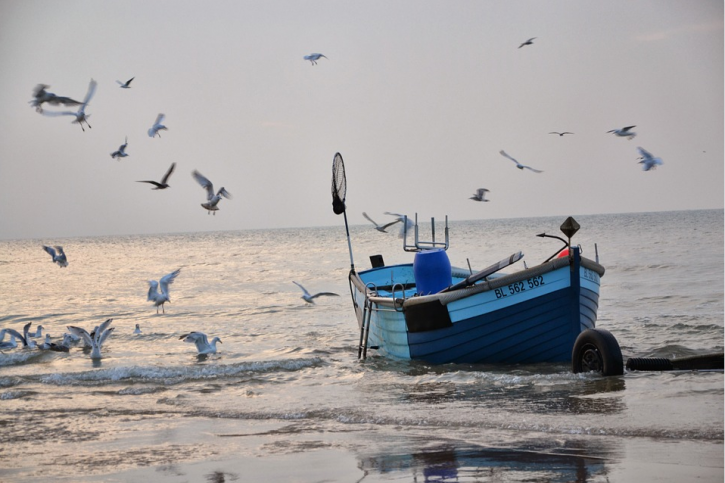 So far in Canada and Northern Europe, similar initiatives have been launched to that undertaken by Tuscany with “Clean Archipelago”. It is therefore the first time in Italy that a supply chain operating from sea harvesting to treatment and eventual recovery has been structured: the Region expects to replicate the operation elsewhere, and the interest of the Ministry of the Environment bodes well soon it can become a national practice.

According to the “Plastic free sea” survey promoted by the Legambiente Green Schooner, 95% of floating waste in the Tyrrhenian Sea is made up of plastic. 41% of them are envelopes and fragments, and this should also make those consumers who – according to Ismea’s latest analysis – think about buying packaged fresh fruit and vegetables in the first quarter of 2018. Moreover, at prices much higher than those of bulk products that can be purchased with biodegradable bags.

It is estimated that 280 million tons of waste are produced per year worldwide. In 2050, if the trend does not stop, it will be double. If we consider that only 15% of plastic waste in the sea, on average, can be recycled, we can understand how the ideal solution is to produce as little waste as possible: even in the family, prevention is better than throwing away.